Nancy spent her childhood in Rochester, New York. She graduated from East High school in Rochester in 1967 and went on to graduate from the University of Wisconsin, Madison, Wisconsin, and Western Michigan University, Kalamazoo, Michigan. 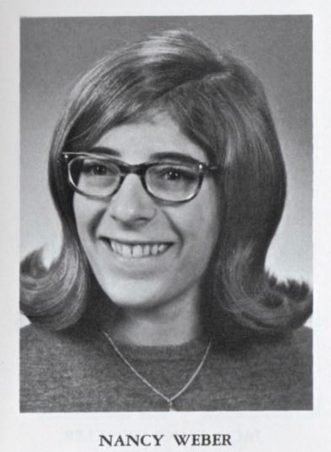